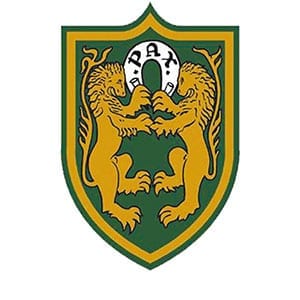 The Borgo is mentioned as Vicopicolo (”small village”) in some documents of the 10th century. Later (during the 12th century) it was named Vicus Pecudis (”the village of the sheeps”).

Volpedo is a borgo with rural origins and with a 19th century mark. It is the birthplace of one of the most important Italian painters of the 19th-20th century:  Pellizza da Volpedo. The visit can start from the painter’s atelier, established here in 1888 when he decided to live and work in his home town.  Today the atelier is a museum. Ten enlarged reproductions of his works are installed all over the borgo, near the landscapes that inspired the artist.

Near palazzo Malaspina, there is Perino square, here there was the cattle market, today it is a fruit market. In the heart of the town, you can see the 19th century Palazzo Comunale  (with a gothic basrelief in the atrium) and from here you’ll enter the main square. Della Chiesa street, set in the heart of ancient castrum, will lead you to the ‘‘piazzetta” (small square), today called ”Quarto Stato”, where Pellizza made some of his great social paintings ( from 1892 to 1901) using farmers as models. In via del Torraglio the houses still preserve their original river stones.

The Pieve is a Romanesque church, it was rebuilt during the 15th century and it houses beautiful frescoes.

The borgo is famous for the production of fruits, jam and other foods. The local dish is made with potato dumplings, truffle and meat (rabbit or hare). The local dessert is a cake with bavarian cream, local peaches and a sauce made with local strawberries

What is “BORGO”. The literal translation of Borgo in English would be “Village”. But the term Village does not fully explain what a “Borgo” is. A “Borgo” is a fascinating small Italian town, generally fortified and dating back to the period from the Middle Ages to the Renaissance.
Category: Piemonte19 January 2018