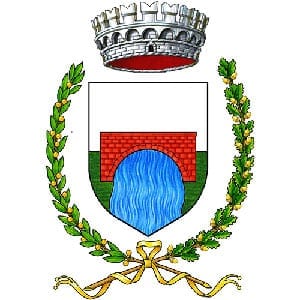 The name Chianale (or La Cianal in local dialect) means “canal”, referring to the Varaita stream that flows in this area with its canals.

Pontechianale (1620 meters above sea level) with its lake surrounded by woods is a jewel in the Alta Val Variata. Reaching 1800 meters a.s.l.,  you will find the stone borgo of Chianale, divided by the Varaita river in two parts linked by a stone bridge, considered the heart of the borgo.

In the nearby square with a fountain, you will find the ancient Church of S. Antonio, built in the 14th century: it was the parish church of Chianale from 1459 until the end of the 17th century. This very simple and harmonious church has a bell tower including a mullioned window and a Romanesque gate. Inside there is a barrel vault with transversal arches supported by decorated corbels.

At civic n. 17 on the central street called Chemin Royal there is Casa Martinet, once a Calvinist Temple. During the 16th century Chianale was  the only place in the valley with freedom of religion (until the revocation of the Edict of Nantes),.

The borgo produces cheese, honey and handmade wooden objects. The local dishes are: potato dumplings with cheese and butter, and cornmeal mush.

What is “BORGO”. The literal translation of Borgo in English would be “Village”. But the term Village does not fully explain what a “Borgo” is. A “Borgo” is a fascinating small Italian town, generally fortified and dating back to the period from the Middle Ages to the Renaissance.
Category: Piemonte18 January 2018