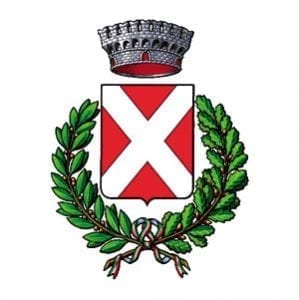 The name Cison probably derives s from the Latin caesum, “cut, deforested”, in reference to the reclamation of the territory, perhaps after the work of the Cistercian monks.

The borgo of Cison di Valmariono is dominated by the Brandolini castle (today a luxury hotel), called in the middle ages Castrum Costae. The fortified complex (XII century) was transformed by Brandolini with the addition of the Renaissance wing and the building of the external walls and ramparts. It was Antonio Maria Brandolini, who died in 1530, to want the elegant façade in Venetian residencial style, with beautiful windows and a park with a fountain.

The Cantine Brandolini are a perfect example of proper recovery of historic building.

The church of Santa Maria Assunta is a jewel built in the18th century, the east side overlooks piazza Roma with the statue of the patron saint, San Giovanni Battista. The angels sculpture of the altar and the 18th century paintings are beautiful and, outside the church, the other Venetian buildings embellish the borgo.

In the historical centre the blinds of the houses are almost all red or brown: a red which here is called “Brandolini red”.

The scroll of the water into the borgo is fascinating, thanks to a dedicated path that connects the torrent Rujo with the old mills.

Don’t leave Cison before having visited its fractions. Tovena is a rural hamlet of pretty stone houses almost all recovered and Mura is similar. The hamlet Rolle will seduce your heart, it is surrounded by wooded hills and from the rock wall originates a small waterfall.

Meat served with the spit is the typical dish. In this area a very good prosecco (Italian dry sparkling wine) is produced.