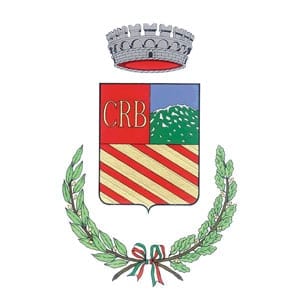 Catelvecchio in one of the most beaufitul borgos of the Val Neva, spreading around the hilltop castle. The castle was built by the Clavesana family in the 11th century. It’s possible to reach it using narrow uphill streets. Today it is inhabited by the family who restored it, giving a new life to this ancient building.

The borgo is characterized by the old stone houses, the tuff gates, the roof terraces, the arches, the white window frames and the fortress-houses, connected by anti-seismic arches.

The Church of the Assunta was modified during the Baroque period, but it has preserved the bell tower of the original building.

The Oratory of the Disciplinanti stands on Piazza della Torre and following the road that leads to the cemetery you will find the Sanctuary of the Madonna delle Grazie (built during the17th century). From here there is a very beautiful view of the borgo  and the surrounding landscape, dominated by the numerous gardens.

There are many farmsteads scattered in the territory, proof of the hard rural life in this area.

Castelvecchio produces an excellent olive oil and fantastic wine. The local dishes are: ravioli with borage, rabbit and pancakes with apples.