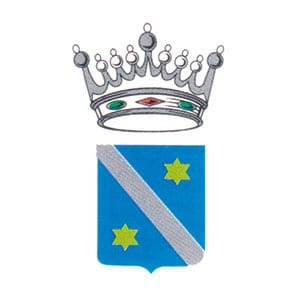 Vigoleno’s origins date back to the Roman era: the name derives from the Latin Vicus Lyaeo, a place dedicated to Bacchus because of the exquisite wines of the area.

Vigoleno is a borgo where the concentration of different styles in such a small area creates a labyrinth between the medieval period and the 19th century. In spite of some modifications and architectural transformations which have occurred over the years, Vigoleno continues to have a strong evocative power. The wall circuit surrounding the borgo has a rhythmic sequence of battlements, towers and bastions. The stone reflects the changing conditions of light at all hours of the day, creating unforgettable atmospheres. The enchantment begins as soon as you pass through the village gate, in the past with a drawbridge, and enter the fountain square, with its oblique perspectives, its views and fragmented spaces. On the east side of the square you’ll notice the external cistern, linked to the castle, used for centuries to satisfy the water needs of the population. On the opposite side of the square there is the Church of San Giorgio, built in Romanesque style but modified over the centuries. It was completed in 1223, the façade is made of the local grey stone with golden reflections. The church’s interior is austere, but enriched by some frescoes and decorations. The Oratory of the Beata Vergine delle Grazie probably was the castle’s chapel, it was built in the 17th century.

Vigoleno is famous for its wine, produced using ancient methods and local grapes.

What is “BORGO”. The literal translation of Borgo in English would be “Village”. But the term Village does not fully explains what a “Borgo” is. A “Borgo” is a fascinating small Italian town, generally fortified and dating back to the period from the Middle Ages to the Renaissance.
Category: Emilia - Romagna30 December 2017