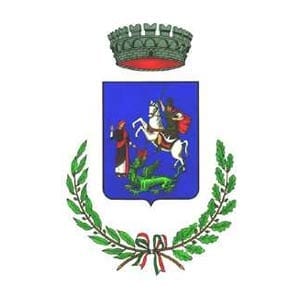 Oriolo has a seventeenth-century urban plan: the noble palaces overlook the main road, which crosses the entire town and links the residence of the feudal lord with the fifteenth century walls, reduced to ruins. In front of the castle stands the Chiesa Madre (Mother Church) dedicated to St. George, of Norman origin, as shown by the two lions guarded at the central door, dating back to 1264. Inside, the statue of Madonna and Child, of the fifteenth century and the monumental Baroque wooden altar are remarkable.

The Mother Church houses relics of San Giorgio and San Francesco da Paola, a collection of silver, a statue of the seventeenth century, an eighteenth-century Ecce Homo in terracotta, the terracotta floor and the crypts of the primitive church.

Recently restored, the castle erected by the Sanseverino’s preserves the old structure with two guard towers and the doorman.

The products of the country houses of the area are all local products: meats produced in the farms, garden and  home-made products, such as the furzuli with crunchy bread crusts and the rascatelli , with ricotta cheese and peppers.

What is “BORGO”. The literal translation of Borgo in English would be “Village”. But the term Village does not fully explain what a “Borgo” is. A “Borgo” is a fascinating small Italian town, generally fortified and dating back to the period from the Middle Ages to the Renaissance.
Category: Calabria1 March 2018