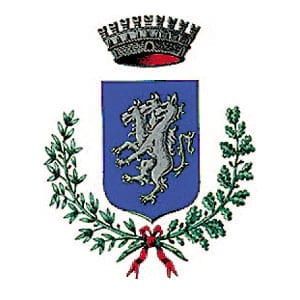 Triora derives from the Latin tria ora (three mouths): the Cerberus in its coat of arms refers to this.

The old village was seriously damaged by the Germans in 1944, but it survived and now it is living a new life. From the terrace of the Colomba d’Oro hotel you can see an amazing sunset in the evening and at night with a full moon the atmosphere is magic.

There are many places full of mystery here, ancient ruins, places of worship, narrow streets used in the past by religious sects and other mysterious gothic elements.

The most interesting buildings are: the Collegiata with its late Gothic bell tower and its numerous treasures, including an artwork by the Sienese painter Taddeo di Bartolo (1397) and a painting by the Genoese Luca Cambiaso (16th century); the Oratory of Saint John the Baptist with a wooden statue by Antonio Maragliano (17th – 18th cent.); the rural Church of San Bernardino, declared ”national monument” (built in the 12th century). The church houses frescoes from the 15th century.

Finally, there are ancient stone fountains and the ruins of the ancient Castle built by the Republic of Genoa during the 13th century.

The main products of the area are: bread, cheese, chestnuts, honey and mushrooms.

The vegetable and potato pies called “paste” are famous and also delicious; other typical dishes are ravioli with meat, tagliatelle, lasagna with turnips, gnocchi, and local sweets and cakes.

What is “BORGO”. The literal translation of Borgo in English would be “Village”. But the term Village does not fully explain what a “Borgo” is. A “Borgo” is a fascinating small Italian town, generally fortified and dating back to the period from the Middle Ages to the Renaissance.
Category: Liguria29 December 2017